State Secretary Mona Keijzer: ‘We can be proud of our space sector.’

As a child, she wanted to become an astronaut. Now she’s State Secretary for Economic Affairs and Climate Policy in The Netherlands. Mona Keijzer talks about how her country can achieve great things here on Earth and in space.

Is it true you wanted to become an astronaut as a youth?
‘Absolutely. It was either ballerina or astronaut. Both were dreams of mine. When I look at the photo’s astronauts take from space, I still want to go there. I think it’s amazing to be able to see the Earth from space.’

Instead you are working on space policy...
‘Which is also an important task. The Netherlands has a very effective and highly innovative space sector. At ESTEC, ESA’s largest establishment in Noordwijk, 2,700 people are working to push the boundaries of what’s possible in space. And a lot of small and medium sized companies in The Netherlands help to make that happen.’

Why is space so important?
‘Space is now part of our basic infrastructure, thanks in part to the Galileo and Copernicus systems. And the great thing is, most people are aware of this, too. They realise that lots of things – from accurate weather forecasts to car navigation systems – rely on all those satellites circling far above our heads.’

What are the Dutch especially good at in space?
‘Netherlands space solutions are the answer to make life on earth safer, more comfortable and more prosperous. Take Tropomi, an innovative Dutch satellite instrument that monitors air quality around the globe every day at city level accuracy. Or a satellite application that tells farmers in detail about the state of their crops and moisture in the ground. The Dutch build the most fantastic applications with data from space. And they make sure the hardware is in place to collect these data.’

How will the Netherlands continue their activities in space?
‘By doing what we are good at: create innovations and work together – companies, government and knowledge institutes alike. With the help of the province of South Holland, the municipality of Noordwijk, ESTEC, Dutch businesses and central government we are building a strong aerospace cluster in the western part of The Netherlands. With the Space Campus Noordwijk as the focal point. Keep an eye on us, there is a lot more to come.’ NSO is the governmental Space Agency of the Netherlands. The governmental Space Agency of the Netherlands. 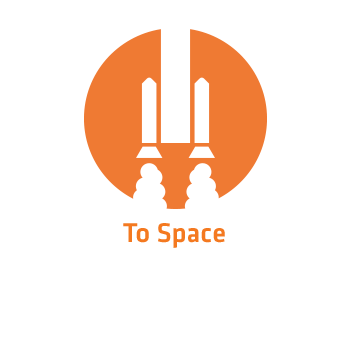 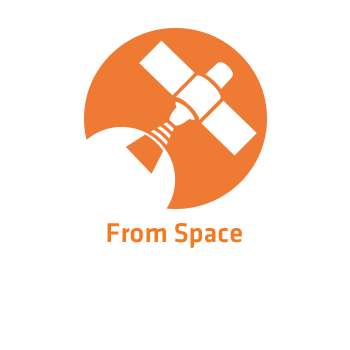